Our connection with Apple Inc.

A subject we’ve touched on a few times over the last few weeks, and which people ask us about a lot, is our connection with Apple. And what it is exactly that we do for them. Well: we’ve been recording the system texts for their customer service for 10 years. In 28 countries. Great for your language skills.

Some time ago, in their head office in Cupertino, California, the decision was made  to personalise all of those tests, in other words – no synthetic speech, and that means commitment. Recording thousands of first names. Commitment. And that’s not because they typically send us the latest iPhone or Macbook Pro, because they don’t. Nonetheless, it’s a great brand name to have on your client list. Sometimes we receive embargoed texts, or we receive them just a few hours in advance because they are rather cautious about leaking product information. For example, we could already tell you that the iPhone 8 is not only {CENSORED}, and {CENSORED}, but also {CENSORED}. In short, a fabulous phone.

And those Apple dudes have flagship stores in ridiculously gorgeous premium locations as well. Visiting all of the locations we have recorded the directions for you could plan the most amazing world trip, from Paris to Florence to Shanghai. Although I wouldn’t know how to actually get there, because the directions are in Mandarin Chinese, and my command of Mandarin is limited. Which unfortunately also applies to the other 27 languages. We have other people to check whether the voice-over actually is recording directions, rather than the menu of a night restaurant, for example.

We are also allowed to interfere with the Dutch texts, in fact, they welcome it. For example, we recently had a bit of an issue because the text mentioned giving a “hint” when people on the line were supposed to find a serial number. “A hint”. Hmm. That wasn’t really sitting well. The Grammar and Word Choice Director at Apple was woken up for a summet meeting. What seemed to be the problem? “Well, that a “hint” was just a bit presumptious. That in the Netherlands we call “Charades” “Hints”, a game that – let’s face it – only gets to be fun after three glasses of wine. Adjustment made. Now, when you call in to the customer service, they will ask you whether you need some instructions. That’s the way we roll. Future decades, here we come! 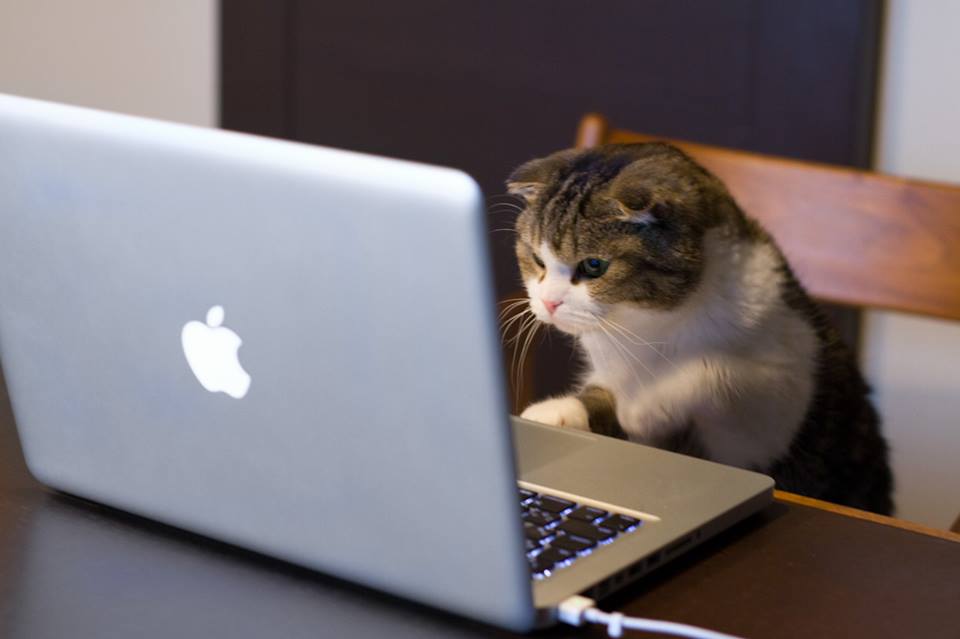