It’s hot at Tijnmuiden 61. The lawn has turned yellow – just a little bit of green remains around the recently planted trees. Probably because the roots are still retaining some water. Traffic makes its way over the A5 – the latest news reports on a garbage truck that tipped over, and its driver being trapped.  There’s the sound of sirens, and a helicopter hovering right over Westpoort. Video Production Voice-Over Commercials

At DEDACOM studio the balcony door is open, as well as all the windows. What do you mean, no A/C? Manager yells: “Damn this awful noise!”, and closes his window. “What are you doing?” Finances asks. “Timing a video production for that Portuguese voice over“, Manager replies. “That’s not what I mean, open that window NOW!” Manager is wearing his head phones and suddenly pretends to be deaf. Video Production Voice-Over Commercials

“Hey Producer, why don’t you open your window!”
Producer looks up from his commercials. “My window IS open…”
“Yes, but I mean, open it all the way!”
Editor laughs. “What’s so funny?”
“If he opens his window all the way he keeps banging his head.”
“Why don’t you get back to editing those outbound files, alright?”
“Just finished them. Any new recordings coming up?”
“Not many, forgot to send the text to the talent, she will deliver by tonight. Really stupid, but we have plenty of time.”
Finances is shaking his head…

This week our heroes will perform a free conversion to the audio guides of an Amsterdam canal touring company – against Finances’ wishes. In addition, there is a sudden huge influx of recording orders from Belgium. Producer has gone to the Praxis, because the stand in front of the DIY chain store sells great French fries.

This week our heroes will perform a free conversion to the audio guides of an Amsterdam canal touring company – against Finances’ wishes. 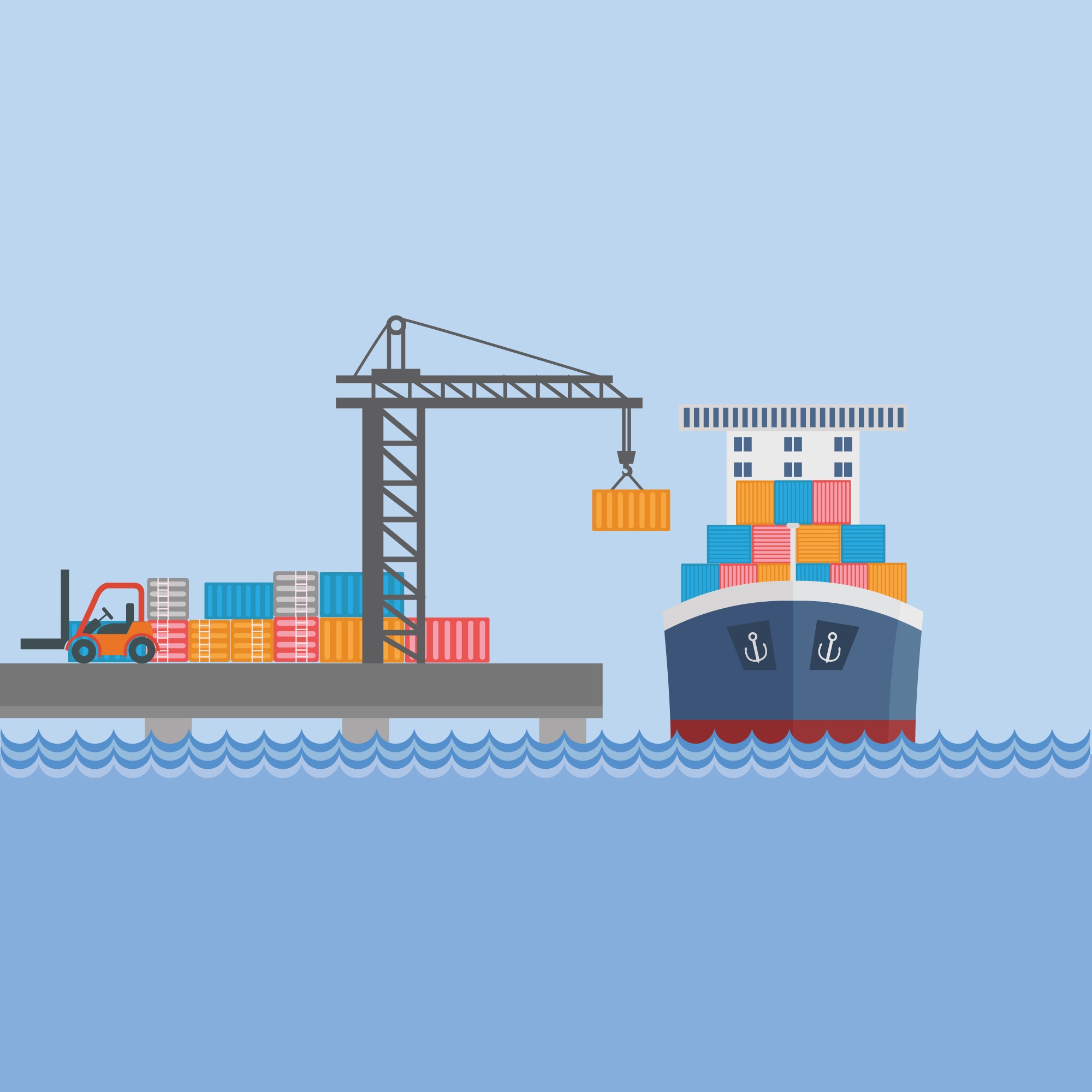 ISDN, things of the past
Directed recordings product launch
Business Mobile VoiceMails
Audio-take
Festival editing
Our connection with Apple Inc.
Recording by phone
Meanwhile, in the Western Port Area
Voice over on your company video?!