In the heart of Westpoort you can find the equipment depot of the Municipality of Amsterdam. This is where the signage of Amsterdam is coordinated and stored. And the latter part is fun. Sometimes traffic signs are misprinted, and from time to time it seems someone tried to play a prank on a co-worker or a friend celebrating a birthday. That’s why the adjacent fence has become a parade of incomprehensible road signs, ranging from a street due to be closed until 2059 to a sign simply stating “Parrot”. And hands up if anyone knows what the acronym WAAEWABD means. International Voice Over Studio

At DEDACOM sound studio, keyboards are rattling and mice are clicking frantically. Manager is busy in a conference call for Apple. He swears. Even when working on large international productions he looks after the pennies. The timing is never right for Skype to crash, even more so if the client calls in to attend a recording by phone on behalf of Apple  – never pleasant having to do that over a land line. It makes 30 pages seem to take forever. International Voice Over Studio

Everything is checked during a ‘directed session’. Well… Everything… This afternoon, the most important issue seems to be that the current voice over pronounces “IMEI-number” as separate letters, in the native language. I-M-E-I. In Finnish. The rest of Scandinavia will be addressed later this week. Using the mute-button just to be on the safe side, Manager smilingly slides a note over to Producer at the controls. He has a proposal for the acronym on the road sign:

Who Are Apple’s Employees? We are Better: DEDACOM. 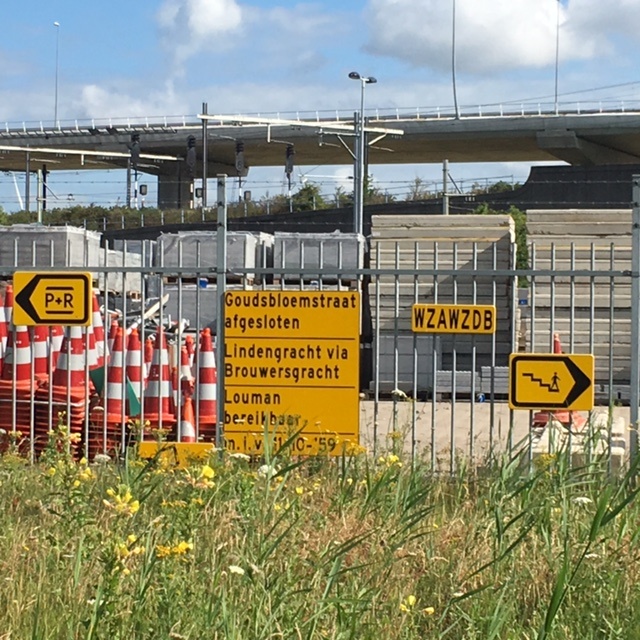